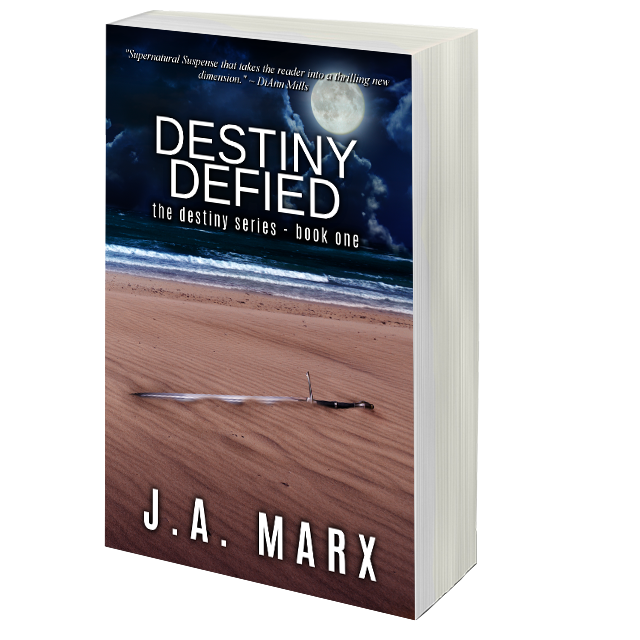 A dramatic shipwreck emancipates Riki Hammad, but the island where she finds refuge is compromised. Unless she finds a power truly great enough to defeat her dark past, she will choose death over returning to captivity. Lord Vétis, high priest of a cultic underground, will stop at nothing to reclaim their chosen one. Using black magic, he manipulates Riki and her four self-assigned bodyguards, triggering a battle that consumes the entire island. The underground will never allow Riki to live out her dreams of a normal life . . . something she has never known.

This book, despite it being the length of an average novel, was well written and swept me up in the story in a way that had me reading the whole thing in just a few hours. My favorite thing about the book I have to say, was all the cool names. Then there was the fact that it was a Christian Supernatural Thriller. How cool is that? There is a lot of spiritual warfare going on, and it was just a really interesting story. I would highly recommend to teens on up!

Return to Me by Kelly Moran